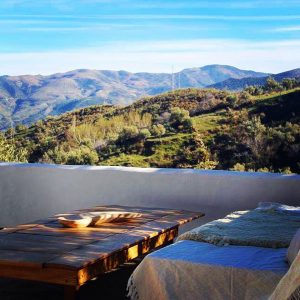 House in the mountains of Sierra Nevada, Spain 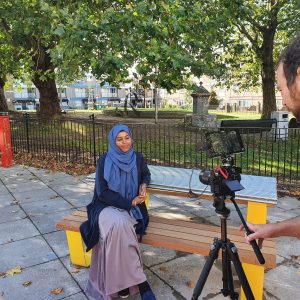 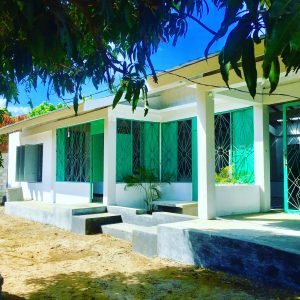 Sri Lanka – House in the Village

A house built for retirement was the brief. Designed and project managed on site, utilising local trade […] 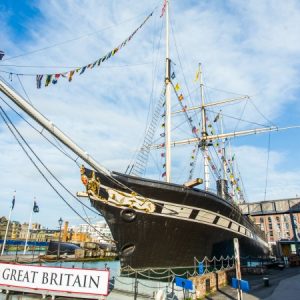 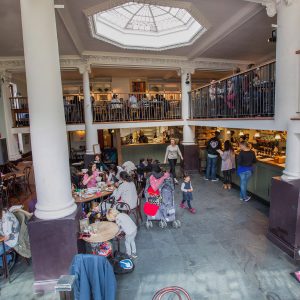 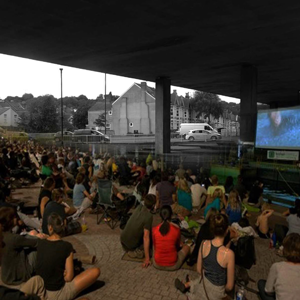 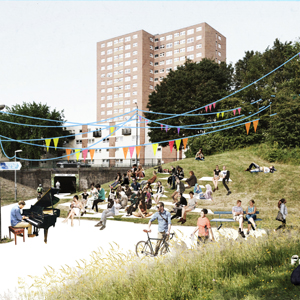 The Lawrence Hill roundabout is situated in the most diverse area in Bristol, and connects a large […] 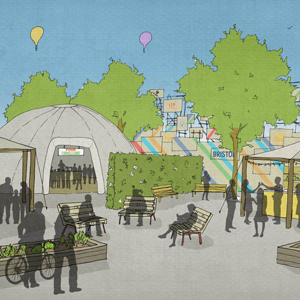 Bristol Food Connections 2015 is a revolutionary food festival that takes place across the entire city. Nudge […] 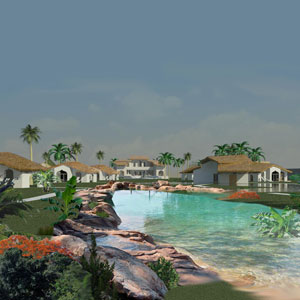 A boutique hotel in Tanzania was designed for jet setting clients based in the Middle-East. The complex […] 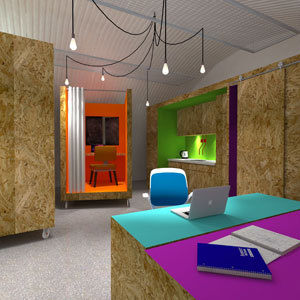 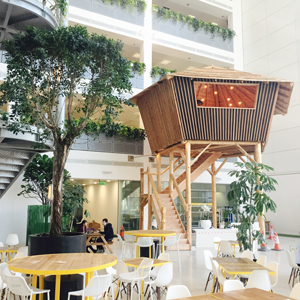 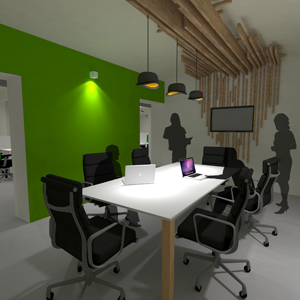 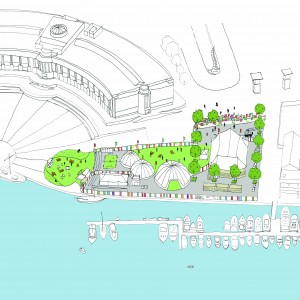 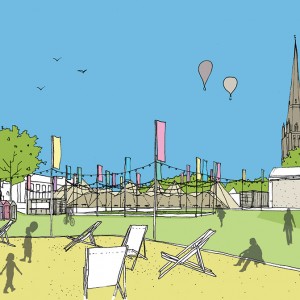 Redcliffe Wharf is one of Bristol’s most ‘iconic’ sites, just below the beautiful church of St Mary […] 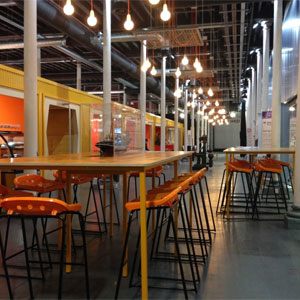 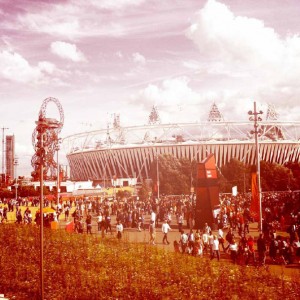 Together with Common Capital, Cardiff University and Pop Up Bristol we carried out a piece of research […] 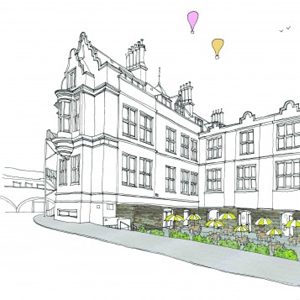 Bristol and Exeter House is owned and managed by savvy young developers TCN UK.  Nudge have been […] 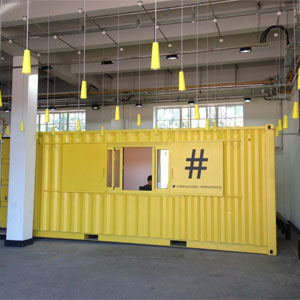 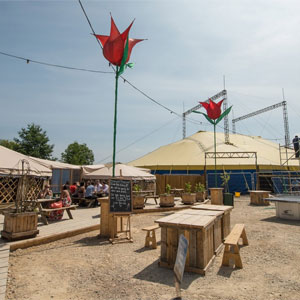 Temporary Use development at what was once the car park serving Temple Meads station, described by the […] 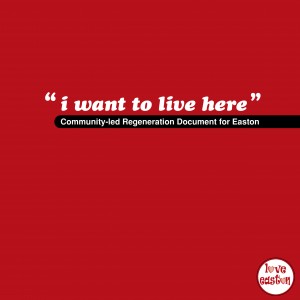